Log in to see your saved listings or edit your searches:

No account? Sign up now to save searches, listings, and get tailored listing notifications. It’s free, opt-out anytime.

Get fresh listings via email, save your favorite listings, match with similar properties, and unlock additional property info. 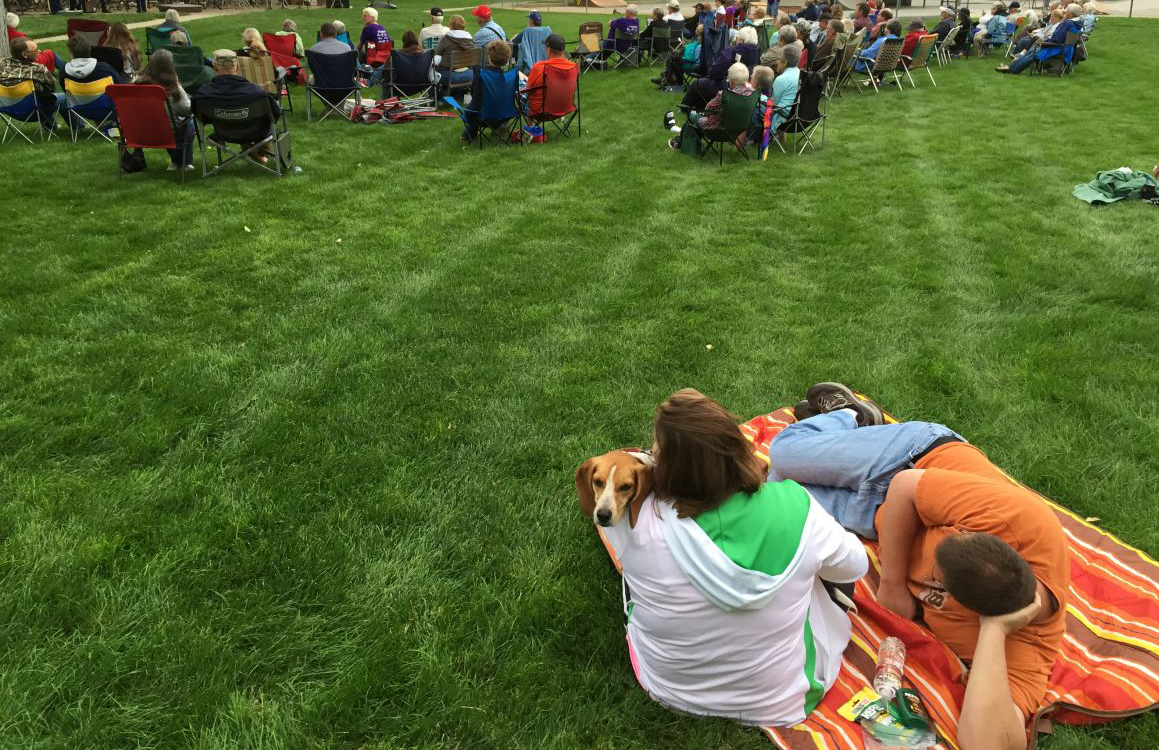 Want to help veterans in need? How about pets in shelters? How about a fun place to bring the kids for a few hours? We have just the event for you! Sunday Fun Day at the Shutesbury Athletic Club! This great, family fun event happens on June 11 from 2-5pm. Bring your lawn chairs & blankets. Listen to live music, enjoy hot dogs, hamburgers, a [...]

It's finally that time of year for FRESH fruits and veggies! Why, oh why, would you buy from a grocery store that ships them in from across the country or across the globe? We have the freshest fruits and vegetables from farms right here in Western Massachusetts! Check out a farmer's market near [...] 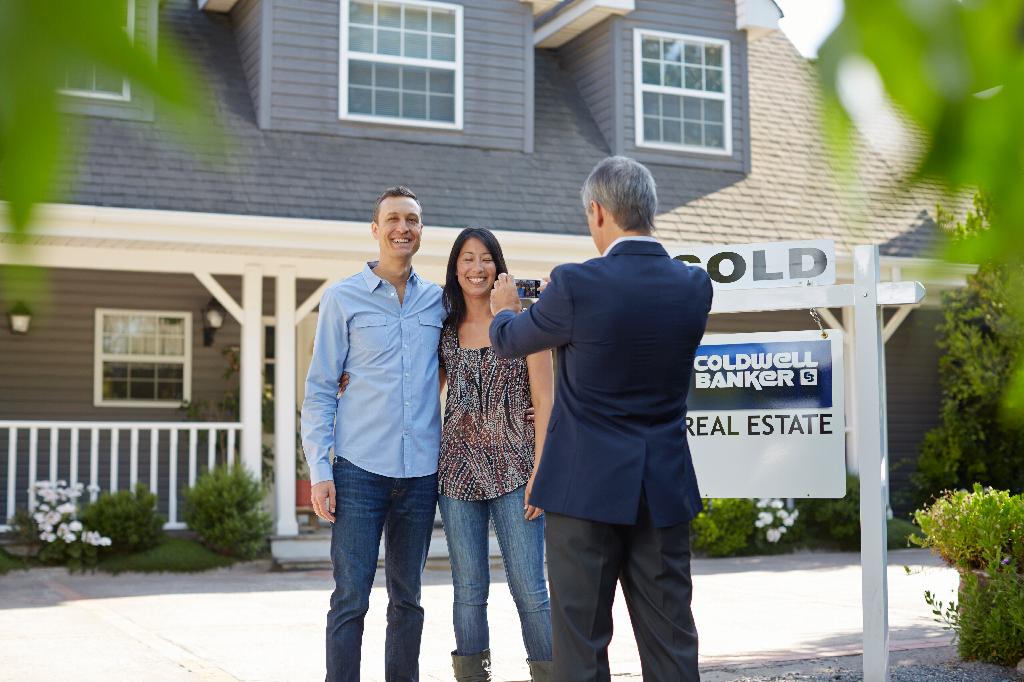 Last year I was a typical home buyer. I had a list of criteria. I went to online and searched for properties. I looked at sites with photos and home listings in the communities I was interested in. Then I contacted my Realtor and together we visited several of the homes I found online and fairly quickly, an offer was made, and [...] 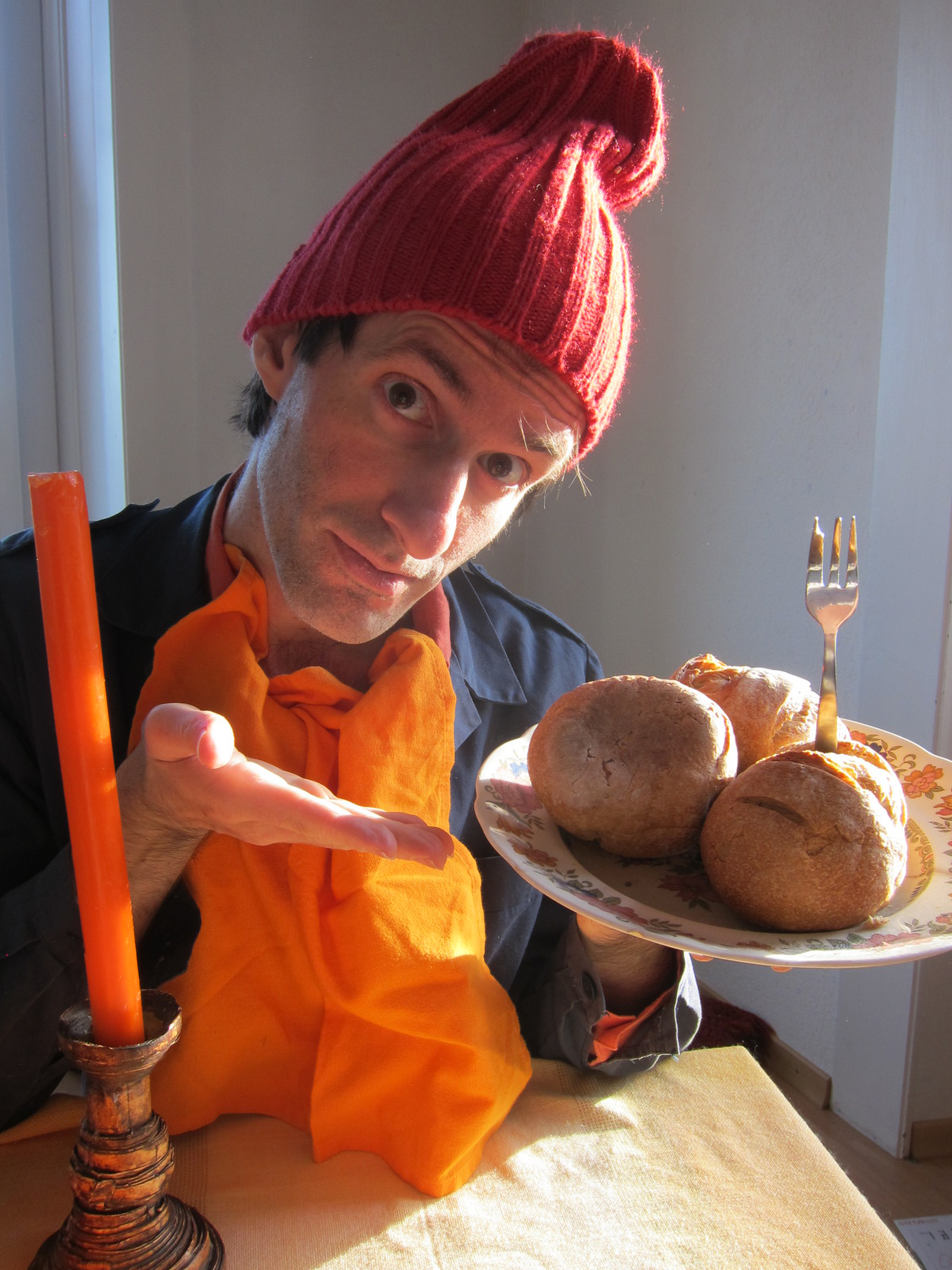 Spring is not quite here yet, so if you're looking for something to do indoors, check out The Piti Theatre (pronounced pea-tea), out of Shelburne Falls, Massachusetts. They create new work for the stage and facilitate a unique connection between Switzerland and the United States by making shows in french and english and offering the possibility of artist/student exchange between the two countries.

The Sammy and the Grand Buffet performance is at 2pm and Bill Harley performs at 4pm. Tickets can be purchased on their website http://ptco.org. 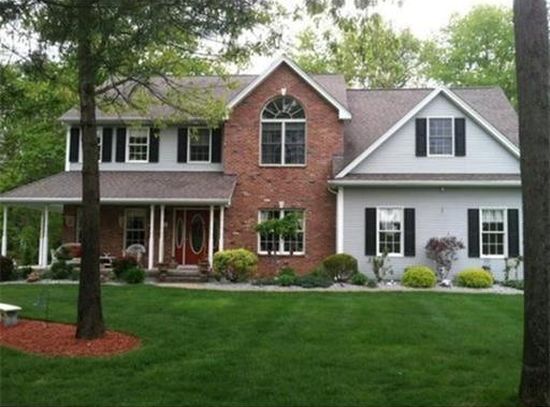 I know, it's hard to believe, but spring is next week! It's time to start thinking about gardening, outdoor projects, and even indoor projects! It's also the start of a few expos, such as the Western Mass Home & Garden [...]

The second annual Amherst Restaurant week takes place Monday, March 13 through Sunday, March 19, 2017 in downtown Amherst, Massachusetts! The event takes place during UMASS spring break, when the college town is just a little quieter. Most participating restaurants  are offering a 3 course meal for $30 per person. Others offer an entree and [...] 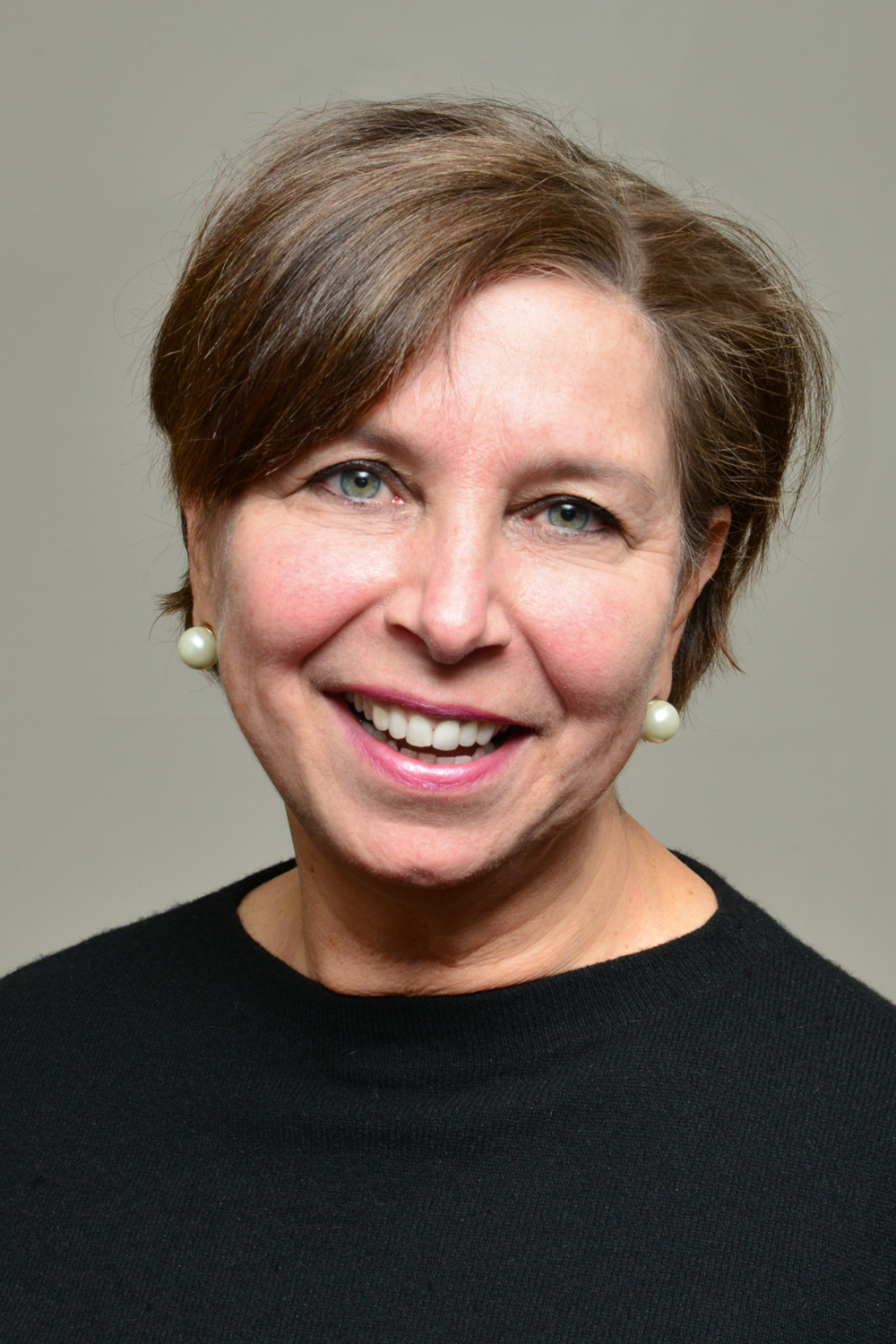 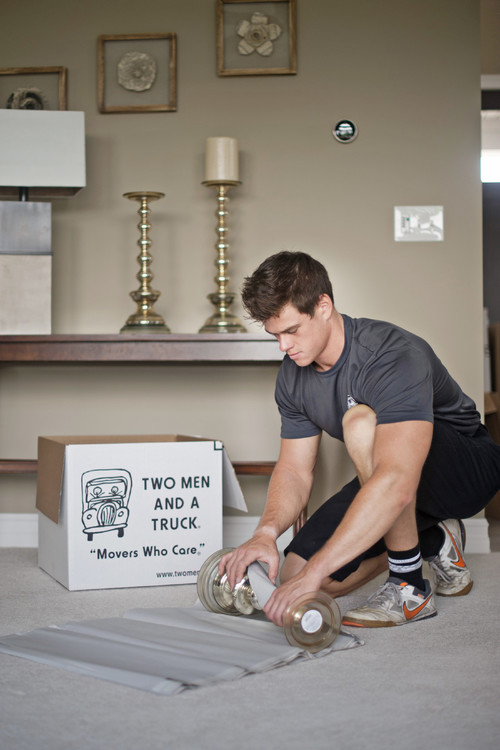 Want to sell your house? You're not alone, as many home sellers in the Pioneer Valley and across the country will allocate significant time and resources to ensure that their properties stand out from the [...] 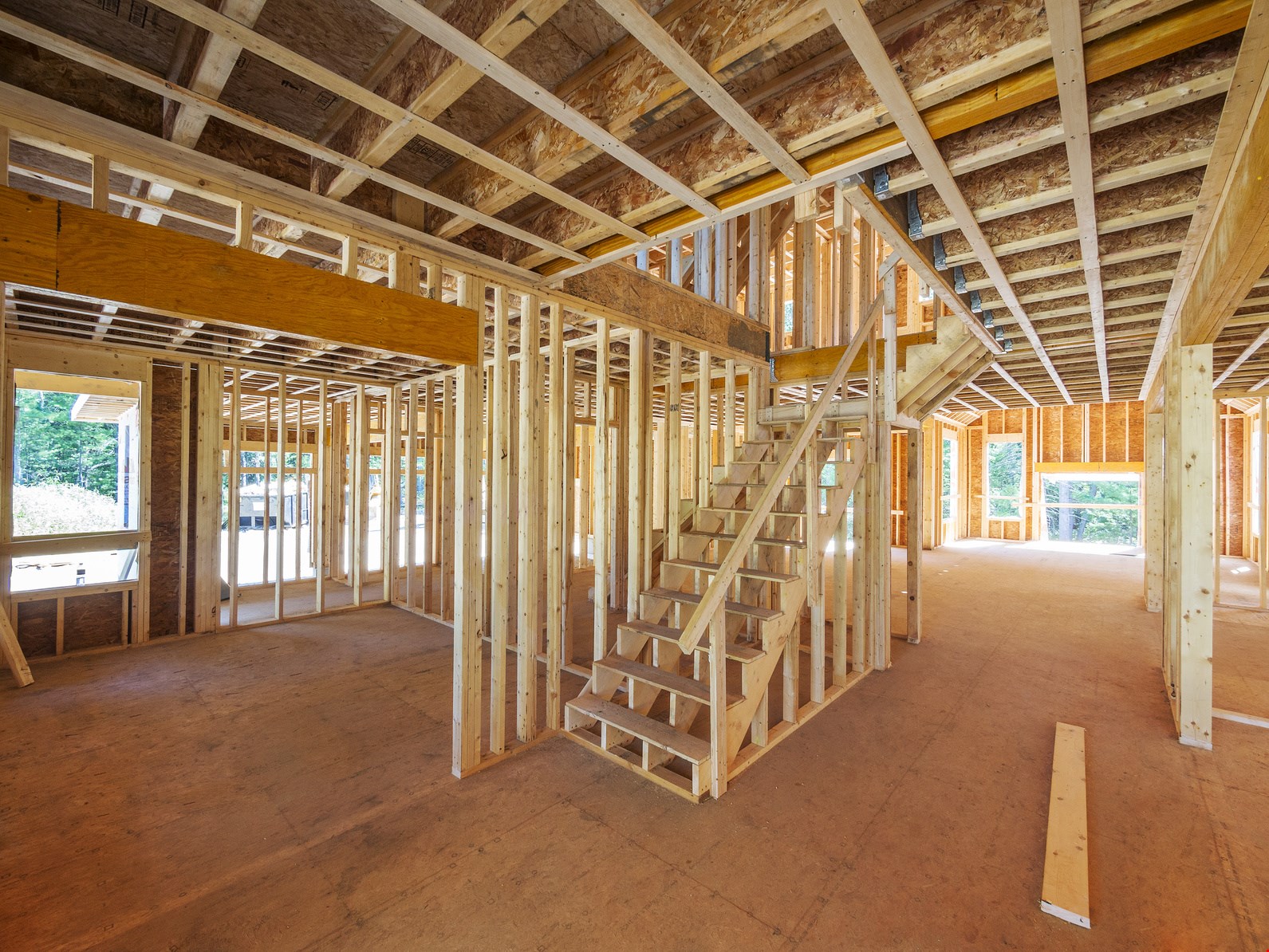 Build a house using custom specifications and you may get the house you've always dreamed about. To save money, you could also purchase a house that is being built to specifications developed by a previous buyer or [...]

Rising numbers of creative artists, freelancers and contractors are working from home. The numbers are expected to increase. Leasing agents, employers and manufacturers of home amenities aren't the only people who have to accommodate for shifts that America's changing workforce will bring. Real estate agents, home builders, mortgage lenders [...]